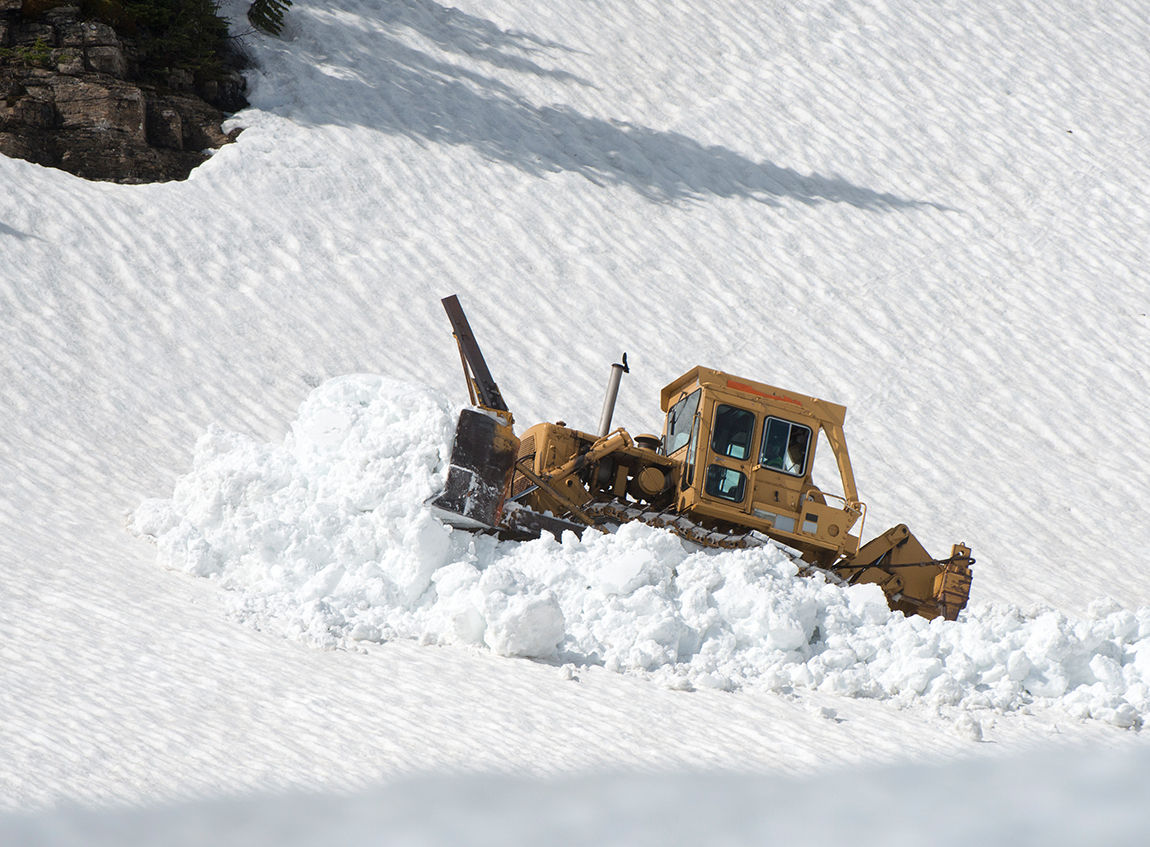 Glacier National Park will start the annual spring plowing of roads next week. On the west side, crews are scheduled to start plowing the Camas Road on April 1.Once the Camas Road is plowed, crews will then shift to the Going-to-the-Sun Road. Plowing the Sun Road takes about two-and-half to three months. Last year the snow pack was well below average and the road opened to Logan Pass on June 19. The year before that saw a record snow pack and the road didn’t open until early July. This year’s snowpack is about average, despite an El Nino winter, which usually means warmer and drier conditions.This spring, to date, has been warm, but relatively wet, with average precipitation about 112 percent of average at the Flattop Mountain SNOTEL site in Glacier. The snow pack, however is 96 percent of average.On the east side, crews will likely start on the Many Glacier Road, so contractors can get to the Many Glacier Hotel and start work there. They then plow all the secondary roads before starting on the Sun Road. The Many Glacier Hotel will see work on the south annex this summer.Roads remain closed to hikers and bikers while plows are working, but the roads are generally open when plows aren’t working, though there can be exceptions.Construction on the Sun Road will be light this year. Crews will be working around the St. Mary entrance, but there are no major projects planned on the rest of the highway.To check on plowing updates in the Park, go to: http://home.nps.gov/applications/glac/gttsroadplow/gttsroadplowstatus.cfm 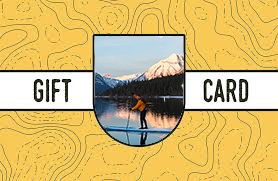 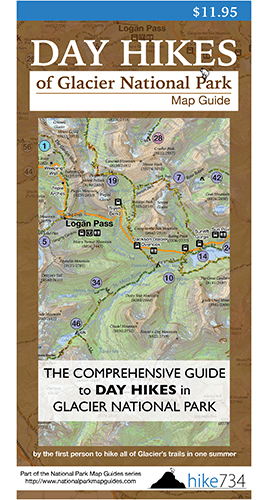